The most popular reason people see a plastic surgeon.

I've done the research! According to my books, the most popular reason people come to my office is for skin growths! 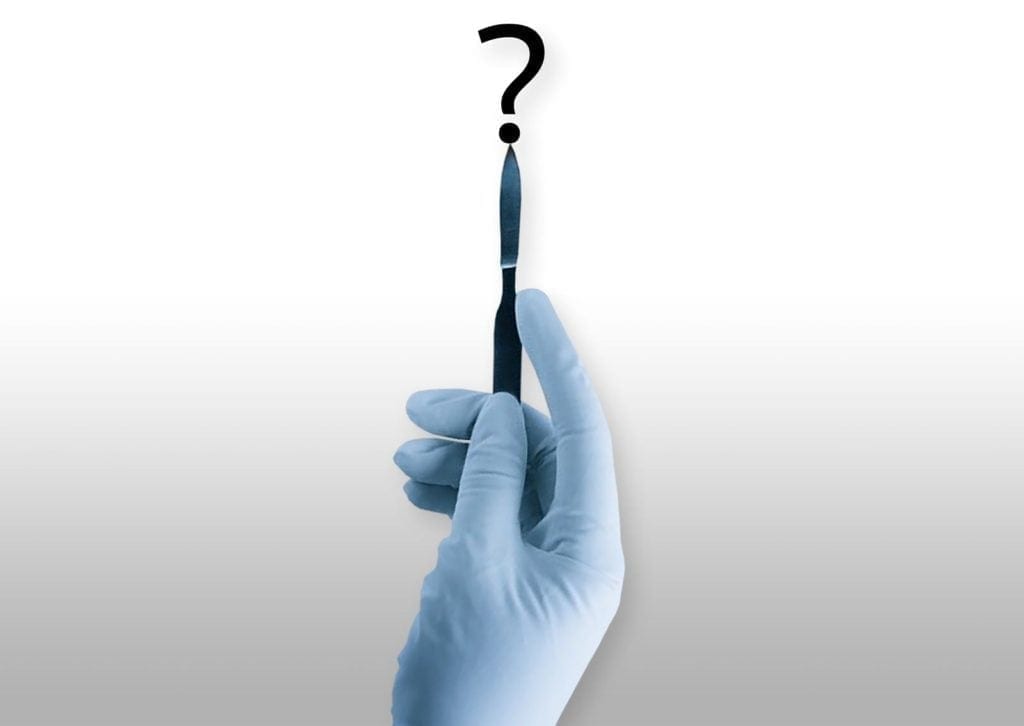 Whether a mole, brown spot, red spot, or some other crusty looking thing that appears on the face or body, my patients want to get them off! Even a mole that you were born with can get larger and start growing hairs. Other times it is spots that show up as we age. They don’t just go away by themselves! All skin growths can be simply removed. If ANY look suspicious we send them to pathology to have them checked . Either way, these imperfections need to go.

But what about the scar that exists after removal?

That’s why people should come see a Plastic Surgeon for skin growth removal. As a Plastic Surgeon, I have techniques and technologies (such as lasers) available to remove a skin lesion and get the “best scar possible”. Hopefully, “best scar possible” really means “no visible scar”. Flat surgical scars are much less noticeable than bumps or indentations. That’s a simple fact.

Alright, time for a story.

Just a few days ago there was a young writer who came into my practice. She was getting ready to start a national book tour and wanted to “optimize” her appearance before the tour began. The immediate problem, she had waited until the last few weeks before the start of the tour to come see me and wanted to get an upper and lower eyelid surgery to improve her appearance and look more energetic. I advised her that it was too close to the start of her tour and that she may end up feeling more self conscious if any residual bruising or swelling still existed by then. However, what I did notice during our consultation was several large moles on her face which detracted from her otherwise extremely beautiful face. I advised her that removing those might make her feel amazing without choosing a surgery with a long recovery time. We took out five large moles in one setting! The next week she came back beaming with joy! Such an improvement! The second week she came in with new head shots! She was beyond thrilled with the results we achieved just by simply removing the moles.

“I was born with the moles. So I was afraid to have them removed because of the scar that would exist afterwards. I was SO wrong”.