This week an attractive 58 year old lawyer came to see me asking for advice to improve the appearance of her neck. I always ask two questions first: What are your goals? and What is motivating you?

Asking those two questions has become a habit.

It's important that the motivation for plastic surgery is a healthy one. Also, it's important to know what her expectation is. She disliked the sagging skin starting to appear in the upper neck area. We both agreed that a neck lift would result in the changes she wanted and she expressed her motivation to look as best as possible for social reasons.

Her reason for desiring plastic surgery made me think...

I've performed over 10,000 operations. After looking at my data, I've realized that the motivation of "looking younger" applies to less than 10% of my patients, and yet, the most common misconception outside the plastic surgery world is that "looking younger" owns the majority of patient's goals.

In reality, approximately 55% of my patients are motivated to get plastic surgery for social reasons.

That 55% goes up to 85% when career/business is included as the motivating factor. They want to look their best and be more competitive in their profession. 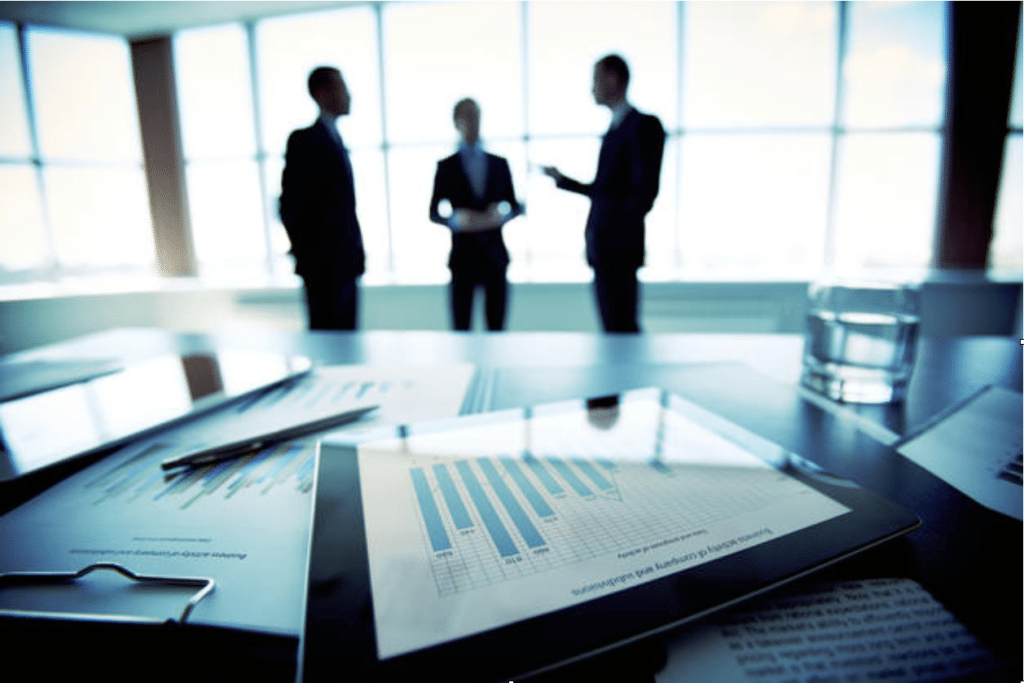 The "Career Motivation" is where men have now began to grow in numbers in recent years.

When I first began my practice, less than 5% of my patients were men. Now, men make up 15% of the procedures I perform. That is a 300% increase!

And of that 15%, 85% of them mention the work environment as the prime motivating factor.